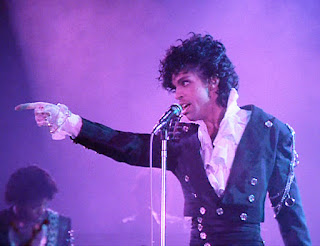 Prince - Purple Rain (1984)
Fashion is the style or practice of designing and wearing clothing, costuming, makeup, accessories and all forms of body adornment. It is an aspect of society, which is the collective grouping of people according to features such as similar geography, politics, and shared cultural attributes. Fashion varies throughout time and culture, and functions through performance to show how society presents itself visually. 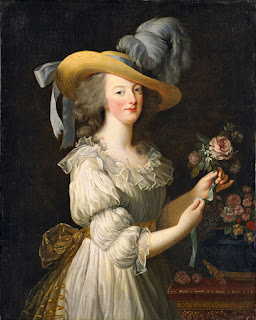 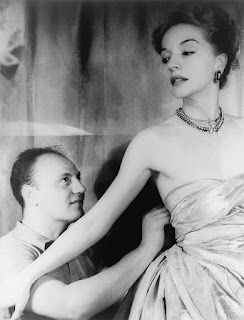 Developments in the 19th century led to haute couture, French for "high sewing" or "high fashion", which refers to unique handmade items of a high status that are designed for specific clients according to their body measurements and stance. It is sometimes referred to as bespoke, which means custom tailored clothing. 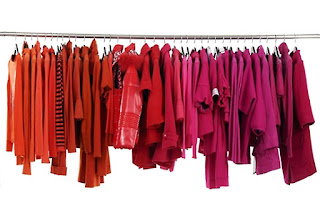 This contrasts with prêt-à-porter, which means "ready to wear", and stands for clothing that is mass produced or factory made, and is finished to standard sizes that are sold in mass.

Fashion trends come and go, accelerated by the commodification of western capitalism. Thus, we can often identify the time period of an image based on the fashion style displayed. Traditional western fashion reinforced gender roles through pants for men and skirts for women, but that has loosened beginning in the 1960s with the expansion of women's rights and feminism.

Unisex is a fashion style that developed in the 1960s, which emphasized androgynous or asexual styles that could be worn equally by men or women in garments such as stretch jerseys and leggings. It is associated with mass marketing and conceptual clothing. 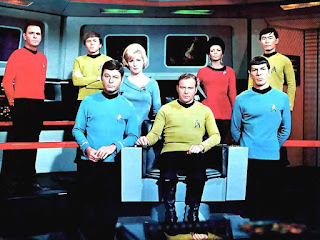 
The original Star Trek television series, aired in the late 1960s, was influenced by the short-lived unisex trend in fashion design, as evidenced by the form fitting costumes, similar for both male and female characters. By the 1970s, the trend had morphed into his and hers clothing.

In the 1970s and 80s, artists such as Prince (1958-2016) (see image above), further blurred the gender distinctions in clothing styles by cultivating an androgynous image that combined both masculine and feminine fashion into the same image.

Here are a couple of fun videos that explore the changing fashion styles in the United States over the last 100 years. They don't really account for regional, ethnic, or class variations, but give a good look at how cultural styles have evolved. 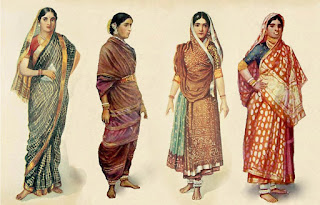 Traditional clothing in India and South Asia is based in loose fitting colorfully patterned wrapped fabric and accessories. 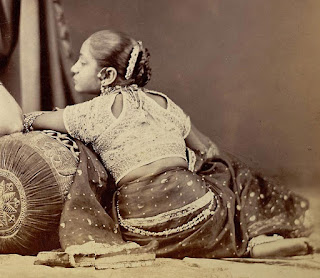 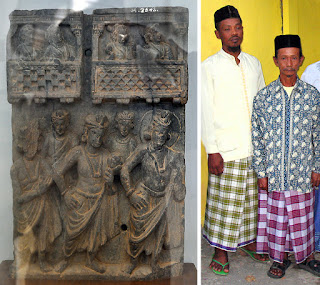 Traditional fashion in the Middle East includes the use of loose fitting layered wraps, influenced by cultural and religious beliefs with regards to the public presentation of women. 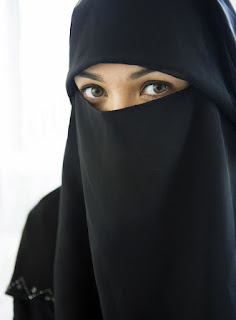 The burqua covers the entire body. It is sometimes seen as controversial in Western society because of a perceived association with Islamic conservatism. The niqab, or face veil of the outfit, is worn either open at the eyes or screened. 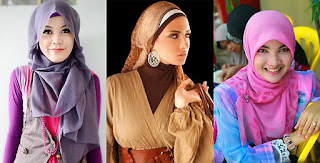 Hijab - Variations of from modern to traditional

Clothing in Asia is adapted to the climate and traditions, and emphasizes materials such as silk or cotton in both functional and aesthetic combinations. 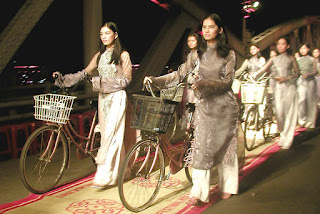 In Vietnam, for example, the áo dài is a traditional outfit for women that can be worn in everyday or special occasions. The conical hat worn for protection from the sun has a variety of names, depending on the country and language, but in Vietnam is known as the nón lá, or leaf hat. 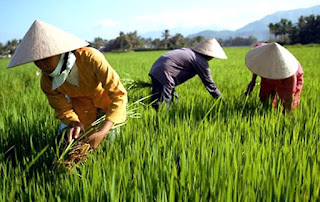 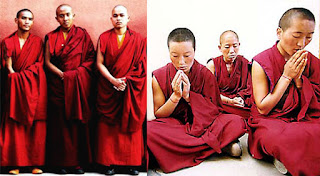 Kasaya - robes worn by male Buddhist monks and female nuns
Africa
African clothing varies from region to region, but a common thread is the use of colorful patterns in fabrics spun from both raffia, or palm fiber, and cotton. An example of this would be kente, the traditional textile design from the West African Asante peoples living in Ghana. 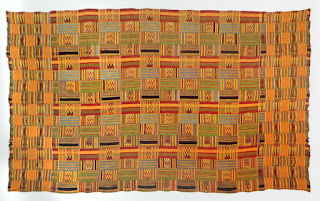 These designs are made on hand looms that generate complex geometric patterns of line, shape, and color.

Traditional clothing varied greatly among the hundreds of tribes of indigenous peoples of the Americas. Some consistent aspects included breechcloth, buckskin leggings, and a variety of headdress and body adornments worn by men. 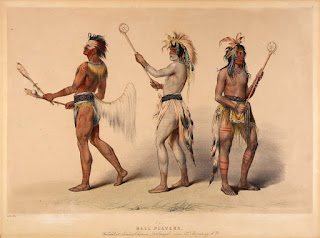 The massive feather war bonnets popularized in Hollywood film were only worn by a few Plains tribes, and used only for ceremonial occasions. More common was the roach headdress, made from animal hair or porcupine quills. The term roach is also applied to the traditional Mohawk hair style. 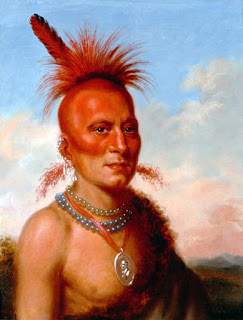 Contemporary Native Fashion by Apsáalooke native Bethany Yellowtail
FASHION and CLASS
Fashion is used as a visual reference point with regards to class and professional status in society. As we mentioned in the previous section on role theory, one's appearance, in terms of clothing and costume, communicates information in relation to identity. 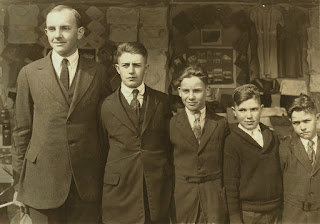 Lewis Hine - Image of Professional Class
Lewis Hine (1874-1940), was an American photographer and sociology instructor who used his training to document working conditions across the country in the early 20th century. This led to the exposing of conditions of child labor and reform of laws regarding children in the workplace. 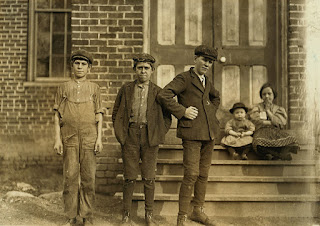 Lewis Hine - Image of Working Class
His photographs show the working conditions and distinctions between the professional and working classes in the United States. Contemporary trends such as metrosexual or the more recent lumbersexual styles bring a new level of self-awareness to issues of class and gender, such as model Ricki Hall, whose fashion sense embodies the presentation of hyper-aware working class masculinity. 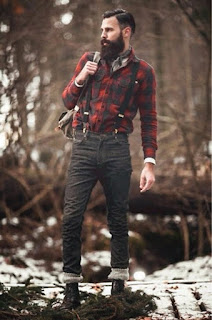 Fashion and human clothing is a basic and pervasive aspect of human culture across time. Fashion styles are influenced by environment, politics, religion, and tradition, and tell us much about the values, of what is most important in terms of the human body and its presentation, of particular cultures.

Posted by Randall Garrett at 3:57 PM